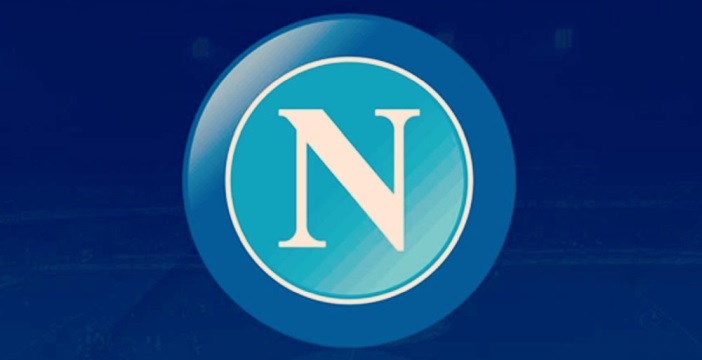 Tiger Fight, October 16th. It was reported by Sky Sports Italy in a TV show that Naples is preparing relevant evidence for the appeal.

Sky Sports said that the team of lawyers led by Naples Legal Counsel Grasani is ready to appeal to the Sports Court, working hard to overturn the 3-0 verdict, and they are ready to produce evidence that they are "actually ready to participate in the game" as an appeal strategy.

Since the Italian Football Association believed that Naples had made up his mind to escape before the ASL ban was issued, this has also become an argument that Naples wants to overturn. According to Sky Sports, Naples can provide video and email records,

All the above purpose is to show that they did plan to participate in the game of the day, but it was not possible because of the prevention of the local health bureau.