According to the news of Schila, Leeds United made an offer of 18 million euros for Norwich midfielder Canterwell. 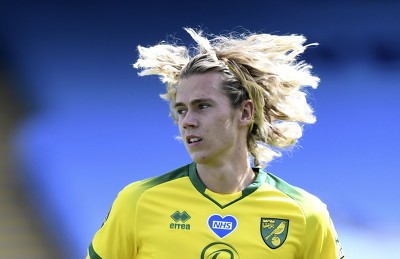 The report claimed that Leeds United are in in-depth negotiations on Cantwell’s transfer and they have reached an agreement with the players on personal terms.

Cantwell, who is only 22 years old this year, came from Norwich’s youth training. In addition to being loaned to Sittard in the 2018 winter transfer window, he has been playing for the Canary at other times.

Cantwell renewed his contract with Norwich last summer until the summer of 2022. He performed well in the Premier League last season.